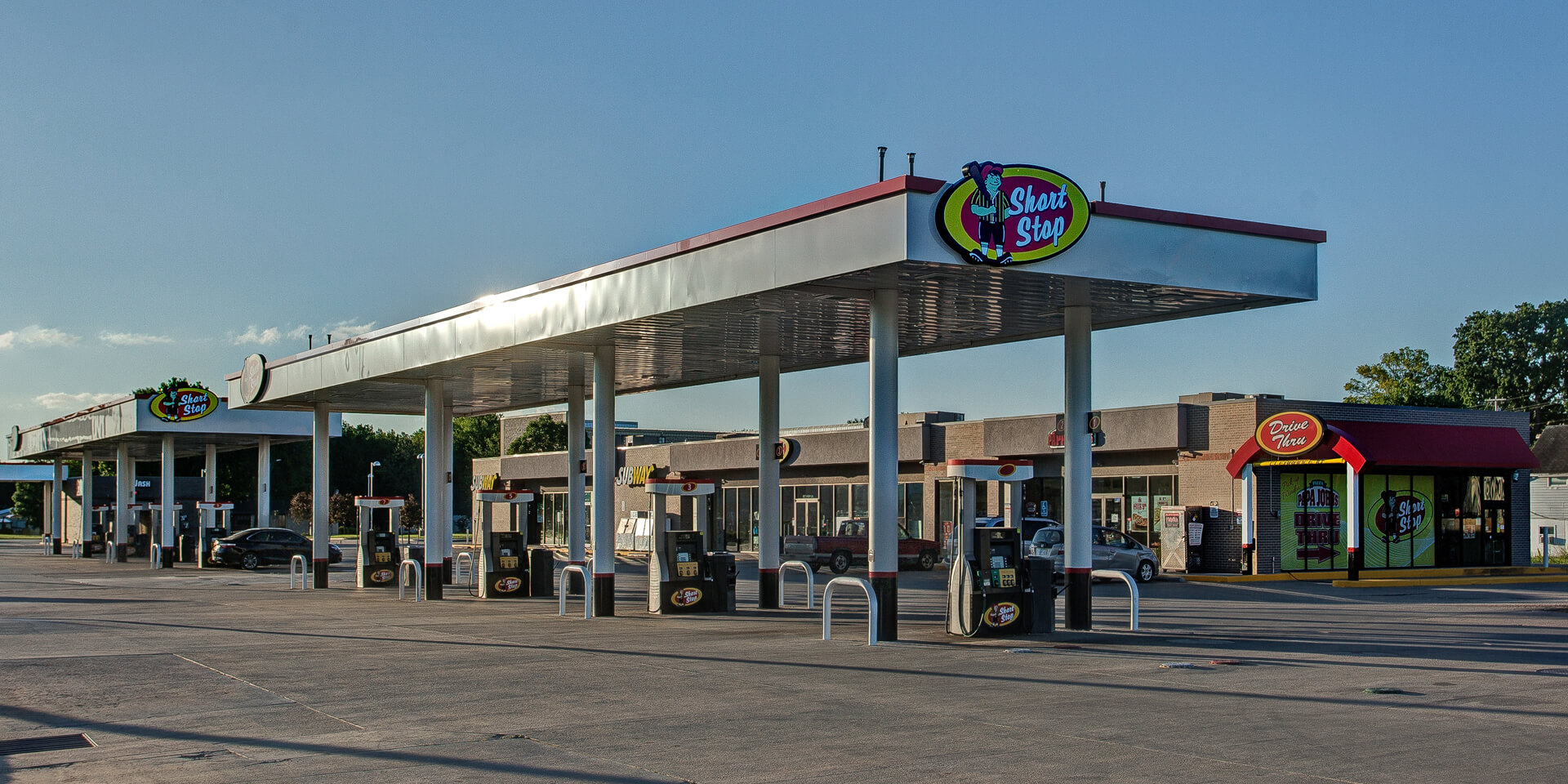 Glen Leiszler credited his company's success to the simplest and most basic of all business formulas: honesty and hard work. "Treat your customers with respect," he advises. "Be truthful with them. Treat everybody alike. Get the right people helping you." "And after you've done all that, be willing to put 101 percent effort into your business. That's all it takes to have an operation that will grow."

Leiszler Oil is a third generation marketer for ConocoPhillips. Leiszler Oil celebrated their 85th year of service in April of 2017. Glen Leiszler started operation on April 12, 1932. His son George began working for the company on February 1, 1969. Alison Leiszler joined the team in 2003 with her sister Samantha following in 2004, and her other sister Natalie joining the team in 2014.

We always say that our values are hard work and communication - we believe that anything can be accomplished with both of those.

Photos of Original Locations and Transports 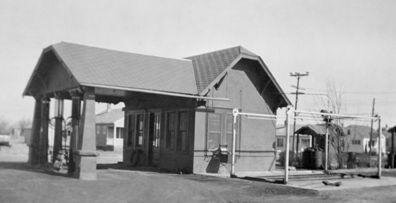 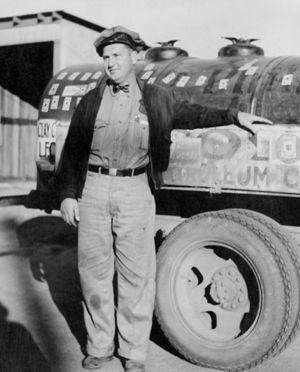 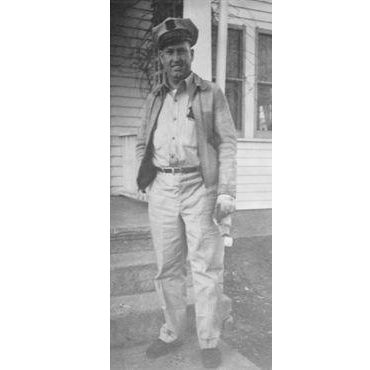 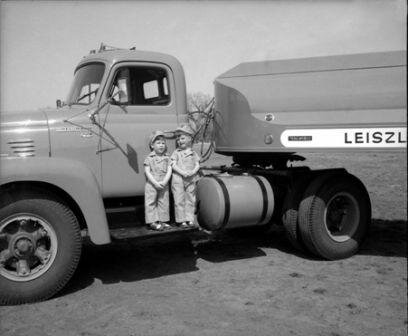 FIND ONE OF OUR LOCATIONS